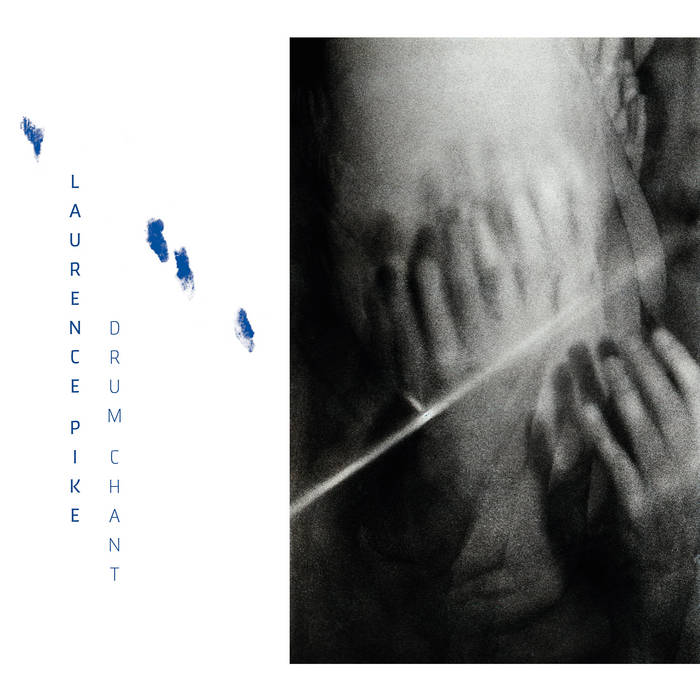 This track is available as a high quality 24-bit/96khz download.

For the best part of two decades Pike has operated at the cutting edge of the electronic and jazz music worlds, releasing albums to critical acclaim and touring the world with his bands PVT (formerly Pivot), Triosk and Szun Waves, and featuring on numerous albums, tours and soundtracks as a collaborator. On Distant Early Warning he carves himself a moment of reflection. ... more

Featuring Gary Bartz, 5 years of Rhythm Section Intl and an LP of the week by Nicolas Jaar