← more from
The Leaf Label 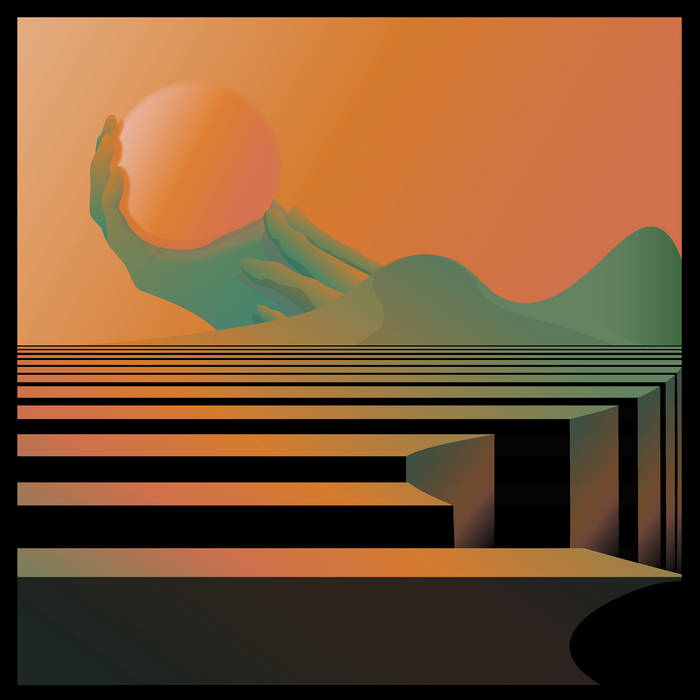 World of Echo Spiritual jazz where acoustic drums are the main focus and a sampler provides accompaniment (typically skeletal harmonic frameworks for the drums to dance around and between).

Maxime Been one of my favorite drummers since the Triosk era, very creative and inspiring throughout his career, and this record does not disappoint !

The other Christian McBride

Originally conceived as a technological and spiritual jazz suite for drums, Distant Early Warning is a series of solo performances for kit and sampler recorded live in a single day.

For the best part of two decades Pike has operated at the cutting edge of the electronic and jazz music worlds, releasing albums to critical acclaim and touring the world with his bands PVT (formerly Pivot), Triosk and Szun Waves, and featuring on numerous albums, tours and soundtracks as a collaborator. ... more

Featured sounds from Fly Lo and Ahmed Idris, plus Mother Nature hops on to drop off new project